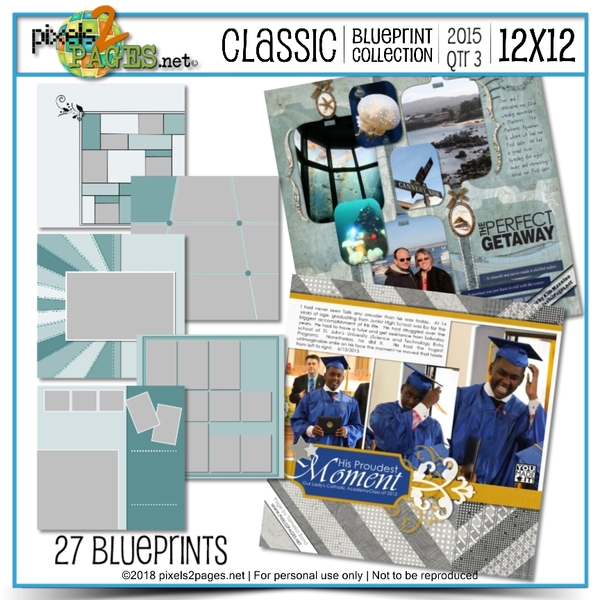 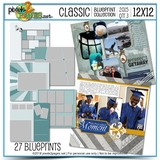 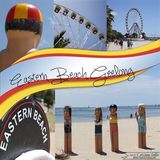 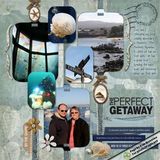 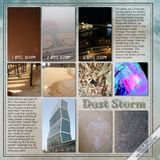 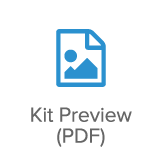 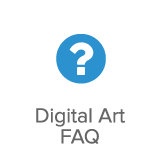 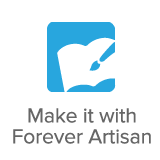 This collection of 27 Blueprints was previously released to pixels2Pages members in the third quarter of 2015.

This collection of 27 Blueprints is a mix of single and double page layouts that were previously released to pixels2Pages members in the third quarter of 2015 (July, August and September 2015). This bundle contains the following 27 Blueprints: (July) The Courts, Game Set Match, 4th July, Evening Stroll, Ho Ho Ho, and The Cape; (August) Dinner on the Bay, Dominican Monastery, The Band, Mardi Gras, His Proudest Moment, and Donut Time; (September) Dolphin Nursery, New Orleans, Saying Goodbye, Dust Storm, Easter Beach, and Monterey. Want to get more and save? Check out the Classic Blueprint Bundle 2015 Mega Bundle which includes the entire year of Blueprints.