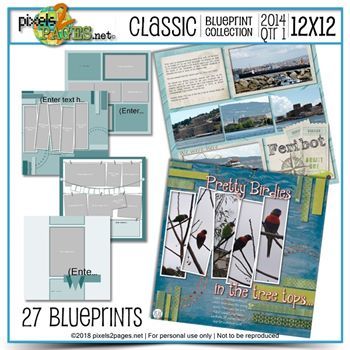 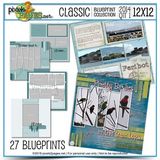 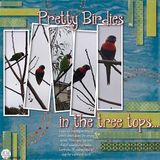 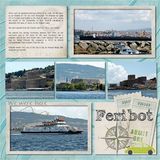 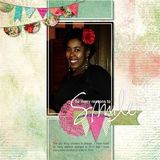 This collection of 27 Blueprints was previously released to pixels2Pages members in the first quarter of 2014.

This collection of 27 Blueprints is a mix of single and double page layouts that were previously released to pixels2Pages members in the first quarter of 2014 (January, February and March 2014). This bundle contains the following 27 Blueprints: (January 2014) Travel, Didyma, Snail's Pace, Serious Sandpit Stuff, Folk Art Memory Board, and Weave; (February 2014) Pompeii, Stitched Tabs, The Ruins, Feribot, Gumnut Babies, and Perfect Place; (March 2014) Seven in a Box, Beach Panorama, Fireworks, Reasons to Smile, Shopping, and Lorikeets