These two words summarize the emotions that I, and countless other family history enthusiasts, have experienced these past few months, weeks, and days, leading up to the release of the 1950 United States Federal Census. The records were made available at 12:01am ET, Friday, April 1st on the website of the National Records and Archives Administration, and since then, many people have scoured the pages in search of their families.

The importance of the US Census for family history simply cannot be understated. This is our every 10-year glimpse into the lives and experiences of millions of individuals across the country. The discoveries to be made, are numerous. From the fields of data collected for each person enumerated, we can uncover clues and tidbits of our family stories. 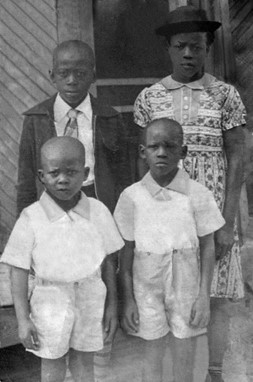 My grandmother Alice and three of her brothers circa 1940.

My grandmother, Alice McNair Robinson, was one of the first persons I sought when the census images became available. As I save my family stories in FOREVER, my set of photos and documents for Alice are ones that I probably show the most to family & friends as I have captured a robust archive of the life she lived. Census records, over the years, have helped me in that journey.

In the 1930 census, the first census in which she appeared, the absence of her mother from the household led me to learn about her mom’s history of depression.

Alice in the 1940 census of Plymouth, Washington County, North Carolina. She is with her parents, Abraham & Martha, and her three younger brothers.

In the 1950 census, I’ve located my grandmother’s parents, but as soon as I found them and noted her absence, I remembered that by this census year, my grandmother had already moved to New York and had my uncle Stanley, who would have been about 2 months old at the time. 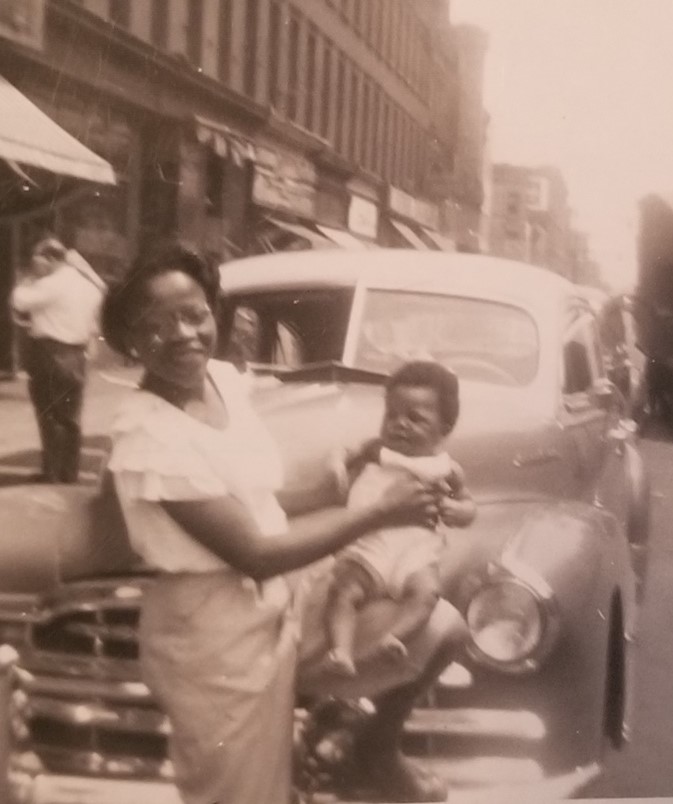 I’ve not located her in New York yet, but I am hoping that when I do locate her, the place she resides should be insightful as the family is not exactly sure where she was living. I have a picture of her and Stanley from 1950, just a few months after they would have been enumerated and I am eager to see their names on the written page; I am so very much looking forward to discovering them! For, once I do, I am confident that the clues I gather, will lead to more stories for me to add to my permanent FOREVER Storage account to preserve for my family for generations to come.

What stories will you add?