From the Page to the Print Shop 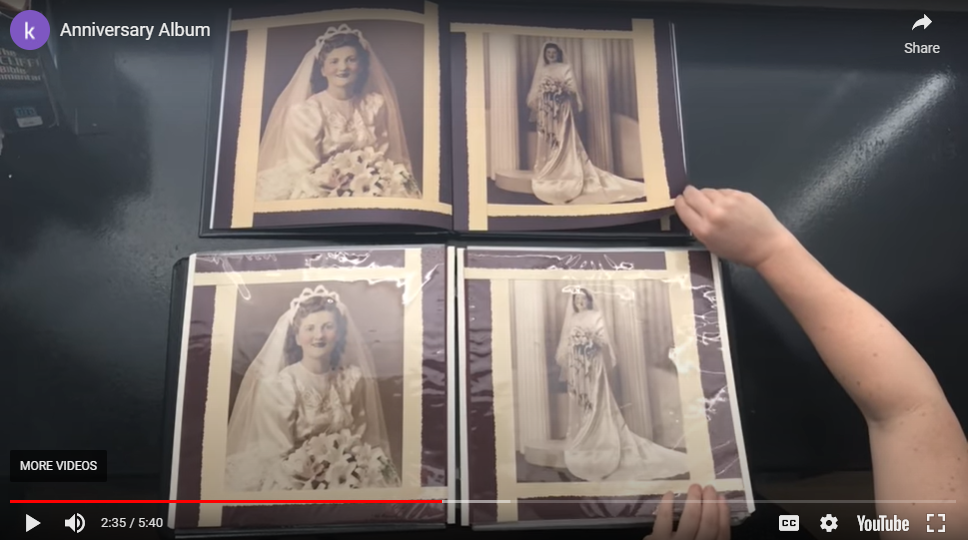 There is so much to be said for scrapbooking: it’s creative, it’s tangible, and most of all, it puts all our memories in one place - a walk down memory lane, if you will. But physical scrapbooks only go so far; as beautiful as they may be, they are fragile. There is often only one copy, which doesn’t do much for sharing your memories OR preserving them. At least that’s how FOREVER Ambassador Crystal Navarro sees it.

Navarro, who used to be a Creative Memories consultant, fell away from her projects while busy raising her six children. Tragedy struck in 2011, though, when she lost one of her sons to cancer. Preserving memories suddenly took on a whole new meaning.

“About two years ago, I finally felt ready to start tackling the photo projects again,” said Navarro. That’s when she found FOREVER.

Navarro became a FOREVER Ambassador almost immediately, believing wholeheartedly in the mission and services FOREVER offers. She spent her first year learning all she could about FOREVER, capitalizing on the perks of sales and FOREVER Club. It was during that time that she realized how the FOREVER mission could be applied to her own life.

“I made an album for my grandparents’ 50th anniversary about 20 years ago,” said Navarro. “Another relative ended up with it.” Long story short, the album ended up in the garage, lost in boxes, and when the garage ultimately flooded, it was presumed lost forever.

“For years, I gave up hope, until recently she brought it to me and told me to make a copy for myself and return it. So, that's what I did!”

Highlighted in her video, Navarro shows a side by side, page by page comparison of her original scrapbook next to her new photo book, made in FOREVER Artisan.

“I printed with FOREVER because of the high quality of the book and longevity of the ink,” said Navarro. “I got every page scanned, used Artisan to make the book, and was able to enhance the pages, photos, and colors in a way that makes the copy look even better than the original!”

“I spent a lot of time and money on all my traditional albums and scrapbooks, but once I get them digitized, I know all that hard work and investment is safe,” said Navarro. “To have the option of printing them into their own books is very nice. They turn out amazing, and the size makes them SO much easier to store and enjoy. Also, I can do the work ONCE and each child can get their own copy!”

And while Navarro had success in Artisan, that’s not the only way to convert your books with FOREVER! Crystal Meads, another FOREVER Ambassador, used FOREVER Design & Print for a similar project.

“I wanted to use a program available to anyone, especially if people have told me that they don’t want to invest in ‘all that digital stuff’ when they are a traditional scrapbooker,” said Meads. And that’s a great idea! Not every FOREVER user wants to download software, and they don’t have to.

“I simply sent my album into FOREVER Digitization Services, then dragged and dropped the files into my print project.” FOREVER Design & Print is a free online application, available for both PC and Mac users. You can access it on any computer or mobile device. Once your project is in your FOREVER Account, it’s there for life, so no need to worry about losing your memories!

“Also, I love the fact that FOREVER Storage Accounts can be passed to family members, that they’re easily accessible, and that they stay up to date with the latest technology,” said Navarro.

“We only live once. I'm a history lover, and I love my family. We are ALL part of history -- we may not realize it, but we are. Nothing beats my kids' faces when they look at their baby albums and I can tell them stories of how much they are loved,” said Navarro. “Or to see them connect with their brother in heaven through photos, and stories of his time with us.”

And that’s really what FOREVER is all about: connecting with stories and having a digital home to preserve them, now and always.