The History of the Camera

“A picture’s worth a thousand words.” The first official use of this phrase dates back to 1918, but the sentiment’s been around much longer. June 29th is “National Camera Day,” so to celebrate, let’s take a walk down memory lane (somewhat literally!) and learn about the history of the camera.

Back in the B.C.s

The earliest cameras weren’t really cameras at all. Called the “camera obscura,” it created an image by using a small hole in a wall or piece of material to project light, displaying an image of the world outside it onto the opposite wall. The earliest mention of the camera obscura can be found in 400 B.C. China.

The first camera obscura was brought to life by Arab scholar Ibn Al-Haytham.

The first official photo camera was invented in 1816 by French inventor Nicéphore Niépce. He was able to produce images onto paper coated with silver chloride, which produced an effect similar to a negative (dark where there should be light & vice versa). 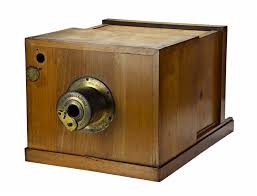 Niépce collaborated with Louis Daguerre, who was also looking for a way to create “photographs” (which were not yet named as such). The pair worked together until Niépce’s death in 1833. From there, Daguerre continued to experiment, using their research and his own findings to invent the daguerreotype. According to one source, daguerreotypes would take “a silver-plated sheet that was made of copper and coated with silver iodide. When exposed to light this material would produce an image; this development is the first of many to point us towards the invention of the camera.”

Around this same time, William Henry Fox Talbot invented the calotype, though they were never quite as popular.

The problem with the daguerreotype was that the images quickly faded. Using Daguerre’s method as a guide, Alexander S. Wolcott was able to create the “mirror camera,” which produced what is widely regarded as the first photograph portrait in the world.

An amazing discovery by Richard Leach Maddox created the first gelatin dry plate. Prior to this discovery, tripods were required for all photography, as any movement could disrupt the process. This discovery, in some ways, was a precursor to Polaroids later down the line.

In 1885, George Eastman pioneered photographic film, manufacturing paper film until switching to celluloid in 1889. Eastman began to sell a box camera he called a Kodak in 1888. According to a source, “A single Kodak camera came with 100 exposures and had to be sent back to the Eastman Kodak factory in Rochester, New York, for development.” 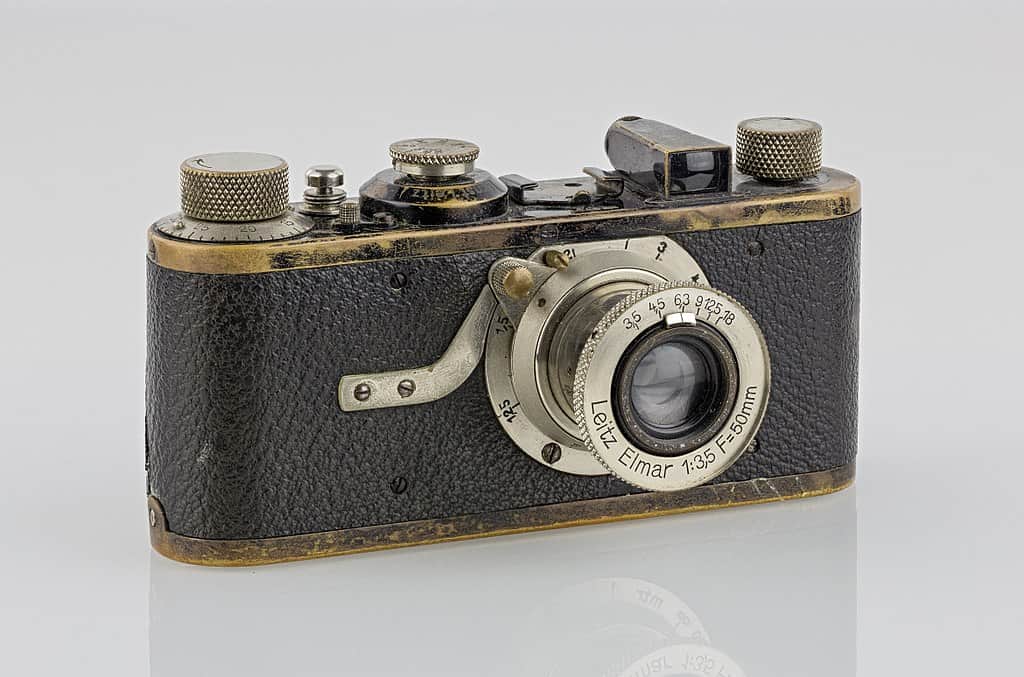 The first decade of the 1900s saw the birth of the 35mm camera. With these cameras, one could insert & remove the film themselves, making them extremely marketable. Oskar Barnack is largely credited as being the true inventor of the 35mm camera, designing the “Leica.” However, Kodak would soon make & manufacture a more popular design.

In the early 1920s, the twin lens reflex camera (or TLR) was created by the German company Franke & Heidecke. Does TLR sound familiar to you? It’s probably because of its cousin, the DLR (or single lens reflex camera), which is still widely used today in more modern forms. The creation of lens reflex cameras, which offered features such as variable shutter speeds and removable lenses, marked a significant advancement in photography.

The first “instant film camera,” more widely known as the brand name “Polaroid,” could produce finished positive prints from the exposed negatives in under a minute. These gained popularity in the 1960s, and by 1965, they’d become iconic. To this day, Polaroid cameras are purchased by millions. 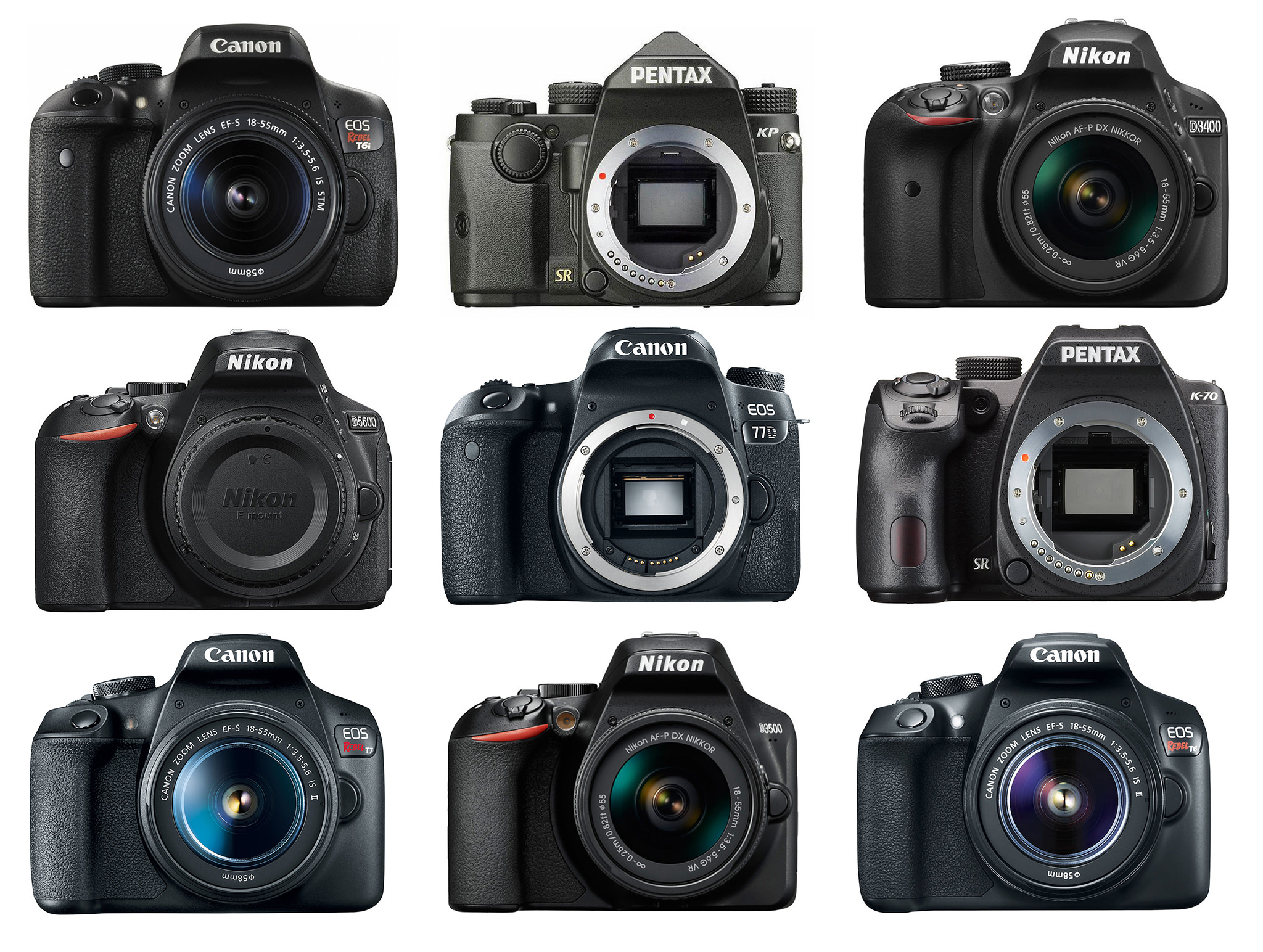 The digital single lens reflex camera, or DSLR, was first invented in the early 1990s. On these cameras, images were captured digitally, replacing the need for film. In 1995, the Casio QV-10 became the first camera to incorporate an LCD screen on the back. It took a few years to work out the kinks, but by the early 2000s, DSLRs had largely replaced SLRs. With these cameras, you could see exactly what you were capturing while taking the photo.

And that’s roughly where we are today - digitally capturing content, on the go, wherever we are. We all carry cameras in our pockets! What wonders can you capture?